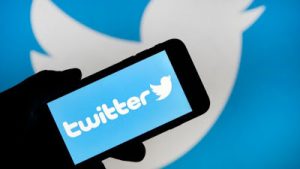 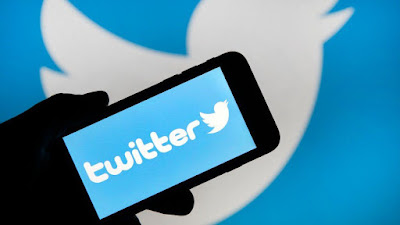 Nigerian tweeps have said they will make use of Virtual Private Networks to have access to Twitter following the suspension of the social media platform’s operation in Nigeria.

The Federal Government through the Minister of Information and Culture, Lai Mohammed, announced the suspension on Friday.

This was after Twitter deleted tweets from the President, Major General Muhammadu Buhari (retd.), on the Biafran War of 1967-1970 wherein many lives were lost.

The announcement contained in a statement issued by the Ministry of Information and Culture cited the “persistent use of the platform for activities that are capable of undermining Nigeria’s corporate existence.”

The Federal Government then directed the National Broadcasting Commission to immediately commence the process of licensing all OTT and social media operations in Nigeria.

The suspension is apparently yet to take effect as Nigerians, at the time of filing this report, are on Twitter expressing their displeasure at the Federal Government’s move and suggesting alternative ways to continue the use of the platform.

One @itzbasito said, “FG have suspended twitter in Nigeria, Please suggest some free VPNs you know jare, let’s help ourselves.”

@FestusGreen said, “Minister of Information, Alhaji Lai Mohammed has just announced the indefinite ban of Twitter in Nigeria. This ban/suspension can’t be challenged in Court, because the courts are on strike. They’d earlier banned security and development. Can they ban VPNs, and dozens others?”

In another post, he said, “No shaking I have VPN.”