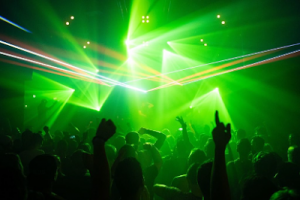 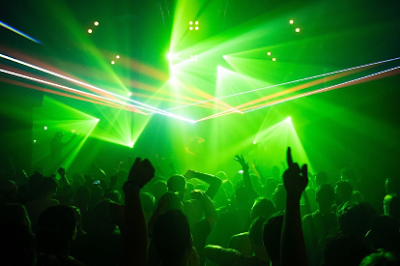 Following moves to curb cases of insecurity in Ondo State, particularly cult-related activities, the state government has directed that night clubs and bars should cease to operate beyond midnight across the state.

According to the state government, cult activities and clashes had been heightened and as well aided in some parts of the state due to the late night operations of the clubs and joints.

In a statement by the Commissioner for Information, Donald Ojogo, the state government disclosed that the ban had been ordered.

While emphasizing that the order is still in force, Ojogo stated that the ban became imperative due to the rising cases of insecurity in the State, especially the capital, Akure.

He also maintained that relevant security agencies, including the Amotekun Corps, had been briefed and directed to carry out the directive with renewed vigour.

“For emphasis, NO NIGHT CLUB, PUB or PUBLIC BAR MUST operate beyond midnight, starting from today, Thursday July 8, 2021.”