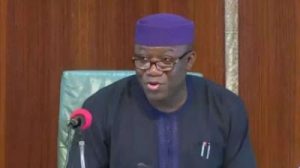 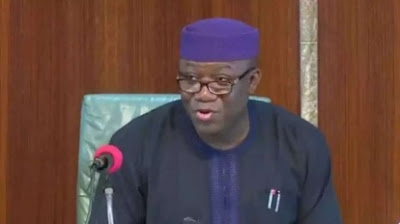 The Nigeria Governors’ Forum (NGF) has launched a Peace and Inclusive Security Initiative (PISI) to tackle insecurity, conflicts and violence.

The Chairman and Ekiti Governor, Kayode Fayemi stressed the need for consensual action on security governance.

He said launch of the PISI was to provide a more inclusive and collaborative platform to drive an urgent holistic response to the current challenges.

Fayemi condemned the escalation in the spate of violence and coordinated criminal activities that have undermined government authority and waned public trust.

“The level of insecurity across parts of the country is not only eroding citizens’ safety and peoples means of livelihood, it is also threatening the expression of the rights of all Nigerians,” he said.

He observed ethnic groups are involved in conflicts that have pitched them against each other, causing mass displacement of persons.

Fayemi cited COVID-19 pandemic and social unrest such as the End SARS protest as major issues that shook the nation.

“The new reality has seen the rise of non-state actors such as the Eastern Security Network (ESN) the Western Nigeria Security Network—also known as Amotekun and several groups in other parts of the country,” he added.

The Governor explained that PISI will consolidate on the measures taken by state governments and regional bodies of state governors.

The initiative, he added, will help to establish strategic dialogues and a mechanism to stimulate collaborative responses among stakeholders on conflict and security.