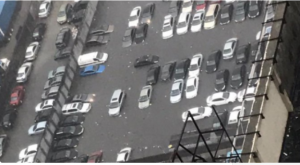 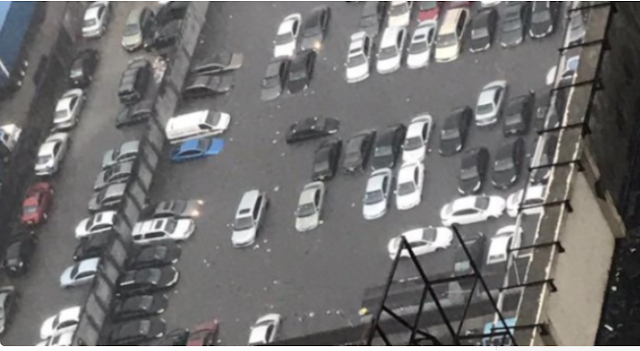 Cars and property in several parts of Lagos have been submerged following heavy rainfall on Friday.

Both the island and mainland axis of the state were affected by the flood.

Several residents have taken to social media to share pictures and videos of their areas.

The National Emergency Management Agency (NEMA) has urged residents of the state to observe safety precautions.

“Once the rainwater gets to half of the wheels it sweeps off your vehicle,” he said.

“Kindly park and move on to higher ground for safety.”

Farinloye also advised that trekking should be avoided during downpours.

“The rainwater must have risen above our ankles, once it happens like this, the flood has the capacity to carry us off,” he added.

Flooding issues have become more frequent in Nigeria as a result of climate change.

The Nigeria Hydrological Agency had in May released the 2021 flood outlook which predicted severe flooding in 28 states.

Here are photos and videos shared by residents on social media. 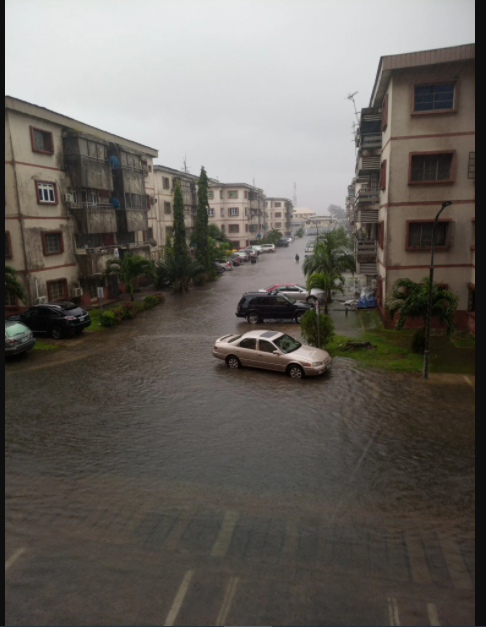 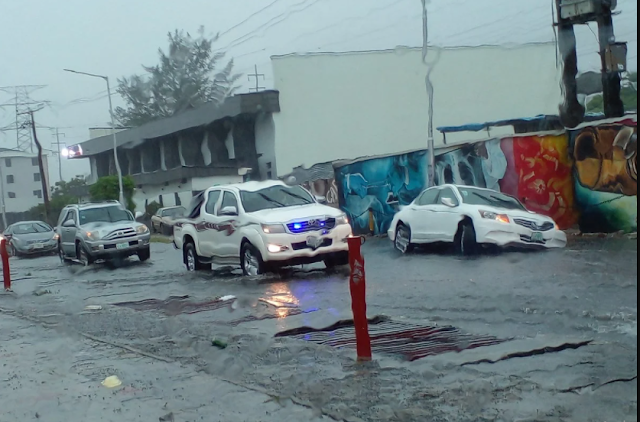 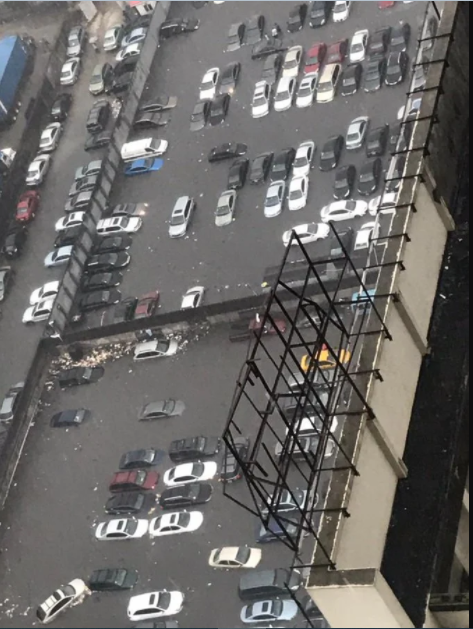 I’m thinking of all the brain boxes that are gone!

Every year!!!! Same same in Lagos!!
Nothing is ever done about flooding but to tell citizens to move…..
Pls keep your saloon cars at home o.
Even SUVs dey swim 🏊‍♂️ pic.twitter.com/bN31UuLOzK

I bring you update from Lagos island.😂😂😂
Swim your way home and be safe.#Lekki#Lagos pic.twitter.com/gtwOjpqktP

A rare picture of Lagos from the sky, after the rain.
pic.twitter.com/uNervZIPrS

What a great day for that failure Sanwo-Olu to do some photo ops 🤡 Drainages and canals were not cleared this year despite the warnings that Lagos was going to experience heavy rains. You will soon see pictures of him in raincoats and boots pretending to be helping out. SHAME pic.twitter.com/V7nUnCDzAo

Cars are swimming in Lagos.

State of my room in Agor palace okota Lagos now. Happening now due to the heavy rainfall. pic.twitter.com/OATtc7wkCt

Rains in Lagos and washes away all your plans