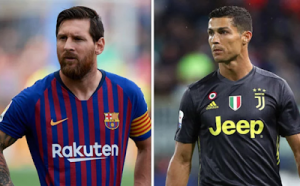 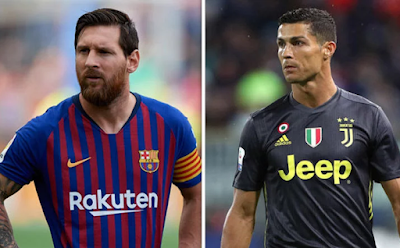 Cristiano Ronaldo and eternal rival, Lionel Messi, will come head to head when Juventus and Barcelona play each other in a preseason friendly on August 8.

The men and women teams of both clubs will meet in the Gamper Trophy, the Bianconeri have confirmed.

“Juventus’ summer has just gotten a whole lot more exciting with a fascinating challenge. On August 8, the Bianconeri will challenge Barcelona at the Camp Nou for the Gamper Trophy.

“There is a splendid novelty: it will be a double challenge. The Women’s teams will first face off against each other, before then seeing the two men’s sides take to the pitch,” Juventus’ official statement reads.

Messi is one of the favourites to win this year’s Ballon d’Or this year – his seventh title.

It will put him two ahead of Ronaldo, who has taken the award home five times.