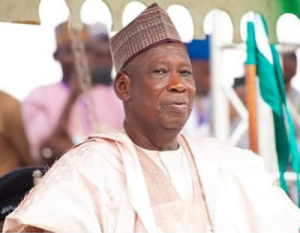 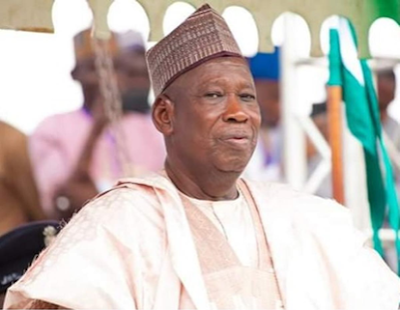 Governor Abdullahi Ganduje of Kano State has said his administration would follow up the blasphemy case involving Sheikh Abduljabbar Nasiru-Kabara to its logical conclusion.

The Governor made this known in a statement released by his Chief Press Secretary, Malam Abba Anwar, on Friday, NAN reports.

He also promised to assist in the completion of Sheikh Nasiru Kabara Islamic Centre at the Federal Capital Territory, Abuja.

“We are very grateful that we are following the right steps on the situation.

“And the state government will continue to monitor the situation very well, up to its logical conclusion,” Anwar quoted the governor as saying.

The court adjourned the case till July 28 and ordered that the accused cleric be remanded in Correctional Service custody.