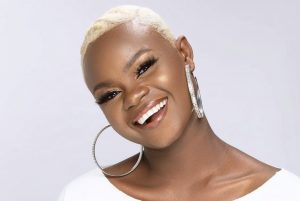 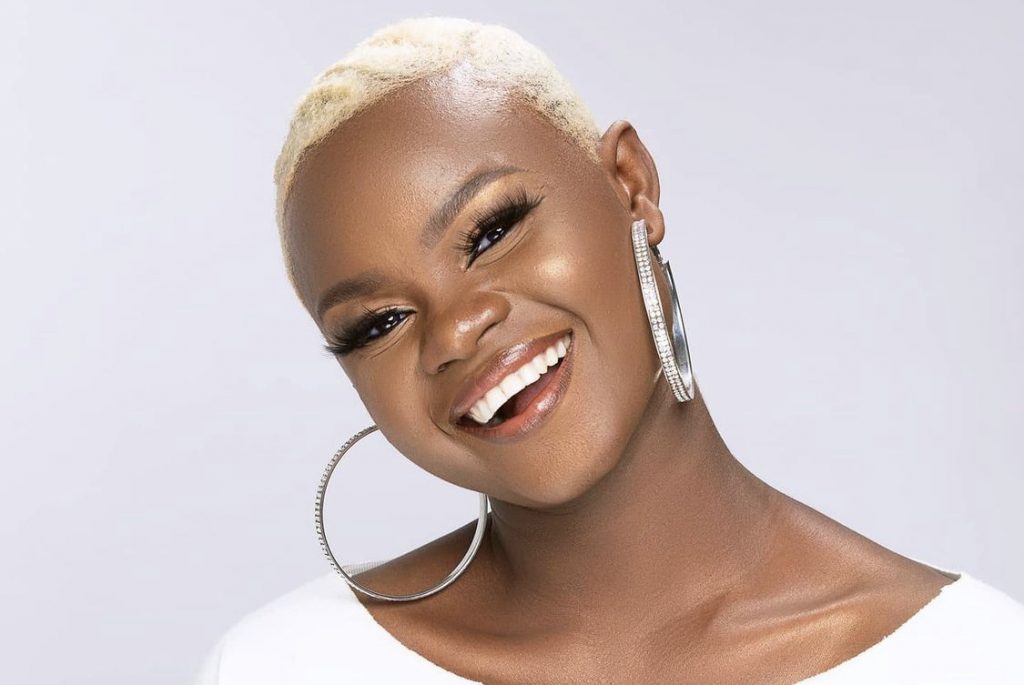 Naomi Mac was poised as one of the favourites to emerge winner of The Voice Nigeria Season 3.

The singer, songwriter, and performer blew many hearts away with her powerful voice during the show with the spellbinding performances.

However, in a shocking twist on the finale, the top three reveal saw the elimination of Naomi Mac leaving Kpee, Eazzie and Esther to battle for the prize money.

Her elimination was in fact the biggest surprise of the finale night as it also got people talking on social media.

Naomi started the night performing a duet with Dapo titled ‘A Million Dreams’ and later performed Mercy Chinwo’s ‘Excess Love’. She was coached by Falz. 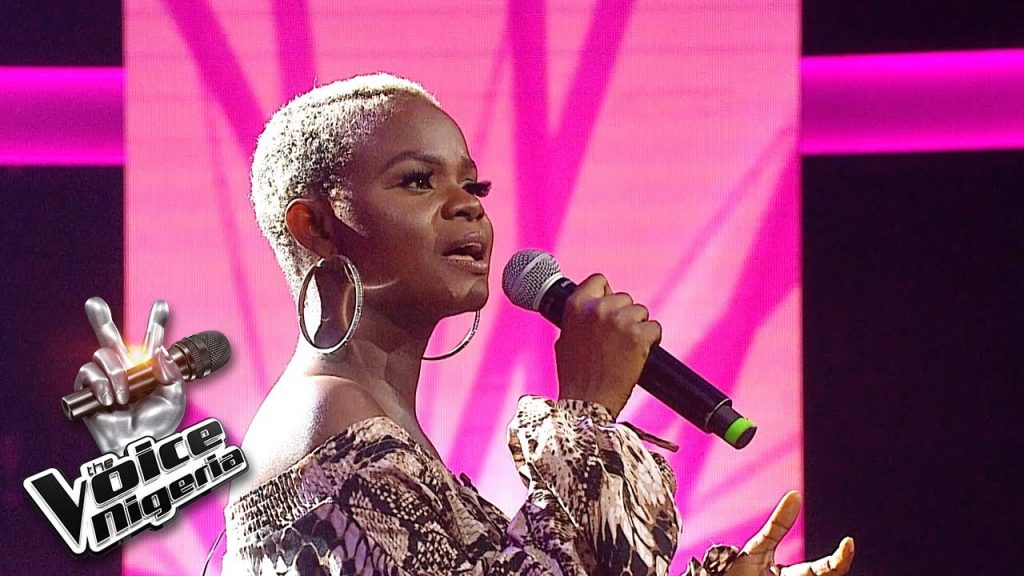 Here are some things to know about this vocal powerhouse.

2. She hails from Bayelsa State but grew up in Ajegunle.

3. She is the third child in a family of eight.

4. She started singing at the age of seven in church. She would later go on to form a singing group with her sister and her friends.

6. She is a graduate of Theatre Arts from the University of Lagos.

7. Naomi Mac shot into limelight when she emerged 1st runner-up at the maiden edition of talent show, Nigerian Idol in 2011.

8. She participated in the show “The Winner Is” held in South Africa in 2014 where she emerged as 2nd runner-up.

9. She released her first single ‘Fix Me’ in 2015 under record label, House One Music, and has also other singles like Kene Ebe Otu, Mujo and Ori Mi.

11. She has shared the stage with the likes of Cobhams Asuquo, Omawunmi, Chidinma, Lagbaja amongst others.

12. She is a lead singer at Pastor Bolaji’s Harvester International Christian Centre (HICC).

13. She got married to her manager, Francesco John in July 2017 and they are blessed with a daughter. 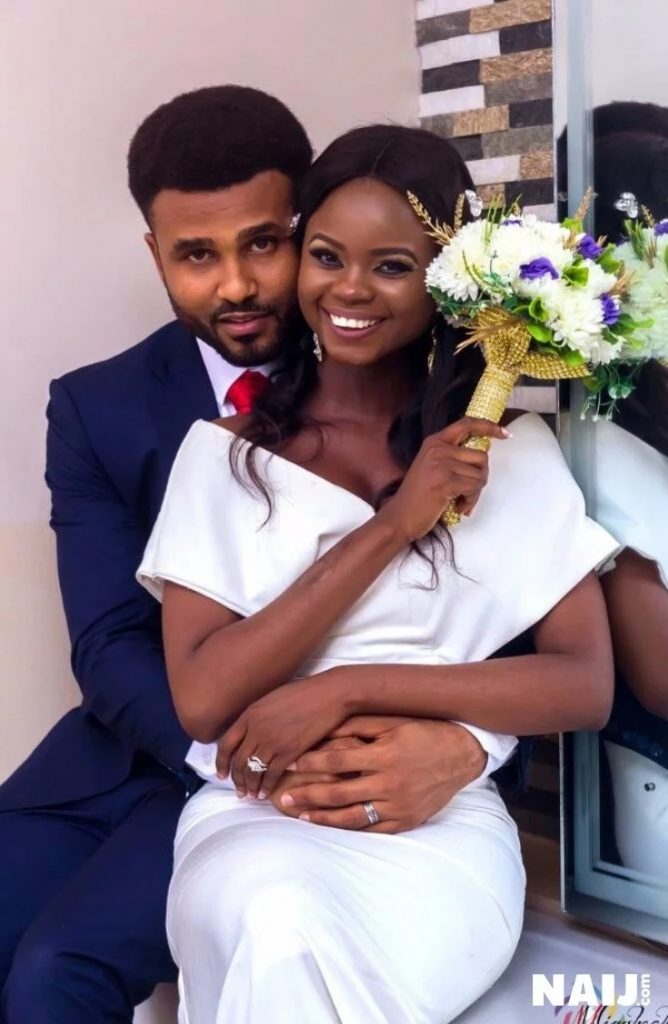 Abducted Zamfara Emir regains freedom after one month in captivity…. The Emir of Bungudu in Zamfara State, Alhaji Hassan Attahiru, who...