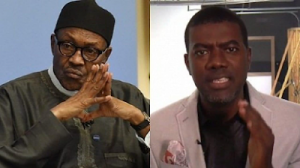 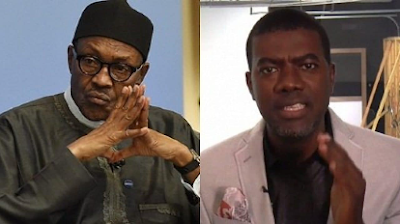 Reno Omokri, a former aide to ex-president Goodluck Jonathan, has reacted to reports of some repentant Boko Haram commanders asking Nigerians to forgive them.

In a tweet, the former presidential aide wrote: “The Buhari junta shared photos of so-called repentant Boko Haram and asked Nigerians to forgive them. Does it make sense to ask Nigerians to forgive people who killed innocent Nigerians when the Buhari regime wants to prosecute Igboho for protecting the innocent?”

The Nigerian Army had shared photos of surrendered Boko Haram commanders pleading for forgiveness from Nigerians.

A statement by the Director, Army Public Relations, Brigadier General Onyema Nwachukwu, said the surrendered terrorists and their families numbered 335 fighters, 746 adult women and children including one of the abducted Chibok girls.