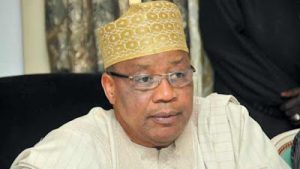 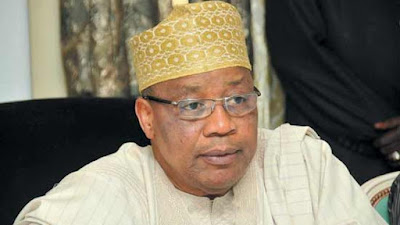 The former military ruler maintained that he took the action in “the interest of the country”.

Earlier in August, Babangida revealed that if he had not annulled the election, a coup d’etat would have occurred.

The revelation stirred criticism from some Nigerians, including Afenifere, the Yoruba socio-cultural group.

Sola Ebiseni, secretary-general of Afenifere, said the former head of state was “insulting the intelligence of Nigerians” with the explanation he gave for his action.

“Babangida has not said a new thing worthy of any reaction in respect of his treasonable acts of the annulment of the adjudged freest and fairest election in the country’s political history,” he had said.

“Nigerians are not interested in any excuse being given by IBB. It is even most preposterous that IBB will only now be insulting the intelligence of Nigerians that he annulled their mandate to forestall a violent coup, which, by reasonable inference, he was aware of.”

However, speaking in an interview on Channels Television on Monday, Babangida said his action at the time was appropriate, and subsequent coups lent credence to his decision.

“It is a decision we took. I had to take that decision. I did that to the best of my knowledge, in the interest of the country,” he said.

“I did the right thing. I can sit back and say some of the things I said manifested after I had left. We had the coup, and that coup lasted for five years.”