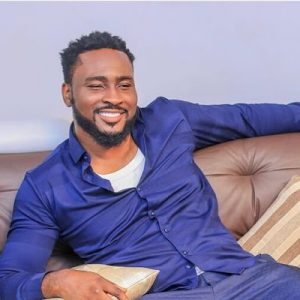 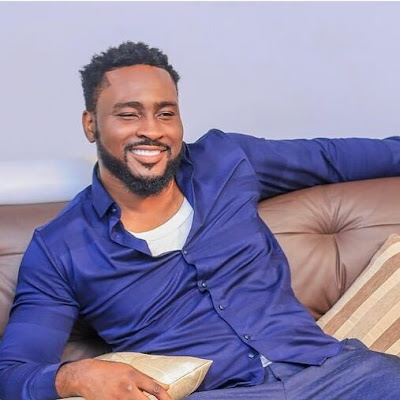 Big Brother Naija housemate, Pere, has narrated why he cannot be friends with fellow contestant, Whitemoney.

Shine Your Eye housemates, Pere and Whitemoney had a fight on Monday night after days of animosity.

According to Pere, someone informed Whitemoney that he [Pere] was one of the two widecards that were introduced among 21 other housemates.

Pere said this when Head of House, Maria, called a peace talk between him and Whitemoney after their fight on Monday night.

Recall that Pere, immediately after emerging the Head of House, HoH, for the past week, had banned Whitemoney from cooking for the housemates.

He later confessed on national television that he believed cooking and serving all the housemates was a form of strategy for the Enugu-born housemate.

“White, you know I was the wildcard before I got in here. I put it to you that I know that you knew. Your animosity started from the very very first time I got into this house,” Pere said.

“You got wind of that information but the only reason you couldn’t propel the house or push the house to my direction was because the light of suspicion will be on you as to how you got the information.

“So much so that on day 2 or day 3 after the announcement was made about widecards…prior to that …, White, on my very first day in this house, when all the [housemates] came in, shook hands and were happy and excited, you, White, you avoided my eyes.

“I felt a negative energy from you. It was as if you didn’t even want to look at me or shake my hands. I had to force you [to have a handshake]…