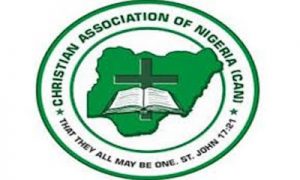 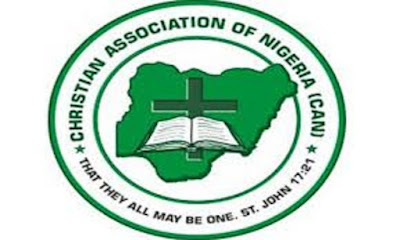 The Christian Association of Nigeria, CAN, has advised the Federal Government to wholeheartedly admit failure and take necessary steps to fix the security challenges bedeviling the nation.

CAN believed that the reluctance of the government to exercise the political will to arrest and bring to justice those behind banditry and terrorism in the country was causing a lot of killings, kidnapping, cattle rustling and other social vices on innocent citizens in the country.

Speaking through its General Secretary, Joseph Daramola, in a statement, he said, “The leadership of the Christian Association of Nigeria condemns the killing of about 22 people in Plateau State and calls on the President Muhammadu Buhari and his government to stop paying lip service to the unending killings in the country.”

CAN strongly believed that stopping killing of the innocent Nigerians by criminals cannot be done by mere issuing press statements and holding periodical meetings with the security chiefs by the president.

The Christian body noted that until the government showed the political will by arresting and bringing the culprits to book, the shedding of innocent blood will not cease.

CAN said, “We charge the Federal Government to fix the security challenges or throw in the towel. The police and the military should be tasked to wake up to their responsibilities before these criminals turn the country into another Afghanistan.”