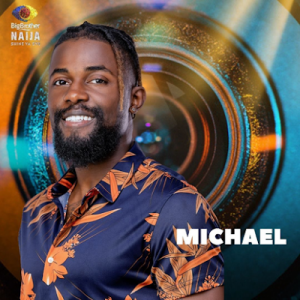 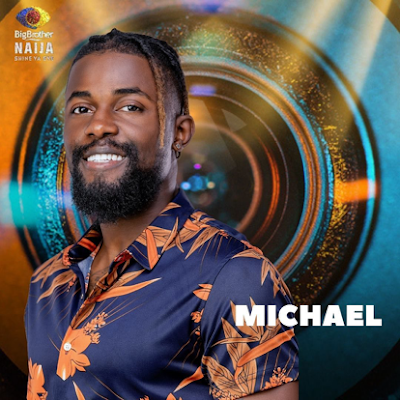 Michael’s drama started at the Jacuzzi party when his song was played by the show organisers.

He was excited and told the rest of the housemates, who celebrated with him.

Shortly after, the excitement turned into tears as Michael began to cry uncontrollably.

Peace and Tega tried to console him.

However, when Liquorose tried to engage him in a conversation he revealed that he was missing his dad.

“I just miss my dad because he knows. I just see his smile and then I can’t even call him,” he said.

Liquorose begged Michael to calm down but instead, he went into the bathroom to punch the walls

In his rage, Michael punched a hole into the bathroom walls.

His actions triggered fear among housemates who openly showed worry.

He was, however, called into the Diary Room by Biggie.