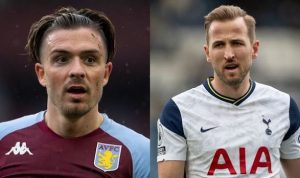 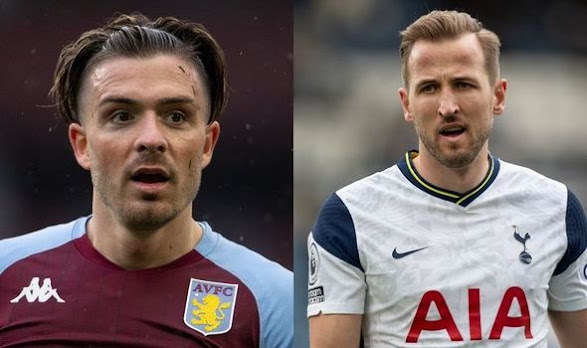 Club loyalty is a difficult concept to talk about in the modern world. There are very few players who have club loyalty anymore. With the drive for trophy success and financial reward meaning more than personal loyalties, players will happily move on for any number of reasons. However, there are two players who have shown a different side to the football loyalty world in recent times. However, this season things seem to have changed somewhat. Both Grealish and Kane had different transfer outcomes this season, but is their perceived loyalty the last of a dying breed?

Jack Grealish made his move from Aston Villa to Man City this summer. It was a move that many Villa fans felt upset by. They believed Grealish would stay for his career, especially after he made comments about loving the club when signing his new contract. However, very few people knew that he had a release clause inserted, which lots of people believe was added to make sure that he got his move to a bigger club. It has caused a number of people to change how they think the league will finish this season, just check out these soccer predictions to see what people are thinking about the Premier League this season.

Of course, Grealish showed some form of loyalty to Villa by adding a high release clause. This means that his boyhood club was able to get a large transfer fee for him and the only way he would be leaving is if a really big club, one with deep pockets, was able to come in for him and pay the fee. This transfer was obviously a big one for Villa, as it allowed them to spend money on other players themselves. His loyalty may not have meant staying there forever, but it did mean Villa could comfortably rebuild their squad with money that has since filtered through to the rest of the football world.

Kane has to stay

Harry Kane was a boyhood Arsenal fan, but this hasn’t stopped him from creating his legacy at Spurs. He’s stayed at Spurs after many missed opportunities to win trophies. In fact, many feel that he is at the last chance saloon when it comes to winning anything in his career. Despite him apparently having a verbal agreement with Spurs to be able to leave this summer, an astronomical price tag was placed on his head and he was basically priced out of being able to move on.

This means that he has basically been forced to stay at Spurs this summer. However, is this really the best solution for everyone? Spurs could have commanded a similar amount to Grealish when selling Kane, rather than asking for 50% more. This would have allowed new boss Nuno to add other players in new positions and perhaps improve the Spurs squad as a whole. It also means that Kane may not perform to his top level due to being forced to stay. Kane not adding a release clause to his contract could mean that Spurs and Kane end up in a worse position than Villa, even though Villa were the team that sold their best player.