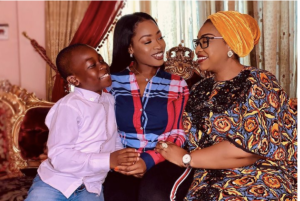 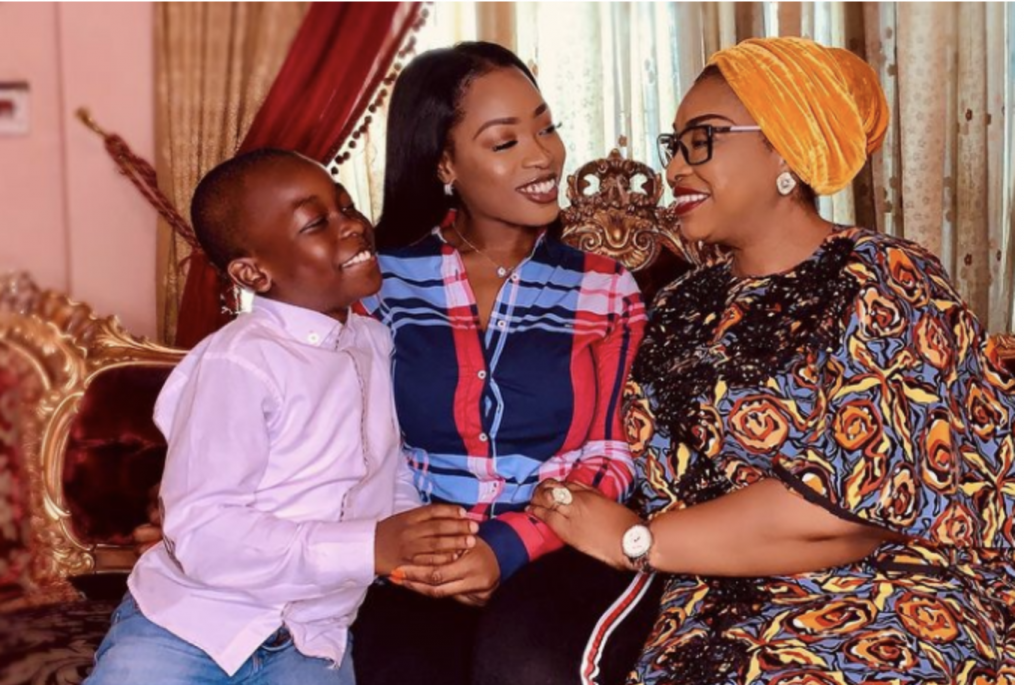 Evicted BBNaija Season 6 housemate, Jackie B, couldn’t hold back her tears after seeing her son and mom following her eviction.

The reality TV star stayed in the big brother house for seven weeks and she seems to have missed her family.

Following her eviction on Sunday night, her son, Nathan, and her mom decided to surprise her with a visit to her hotel. Upon seeing them, she screamed on top of her voice as she seemed to have indeed been surprised to see them.

She quickly went down on her knees as she hugged her son so tight and she broke into tears expressing how much she has missed him.

She later went on to hug her mom, Senator Bent who hugged her back tight as she expressed how proud she is of her (Jackie B)

Jackie B was evicted alongside JayPaul from the big brother house last Sunday.

Watch the emotional video below

The post Emotional Moment As Jackie B Gets Surprised By Her Mom And Son Following Her Eviction From BBNaija appeared first on FabWoman | News, Style, Living Content For The Nigerian Woman.