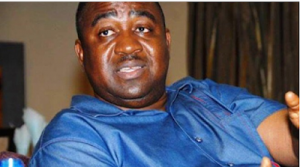 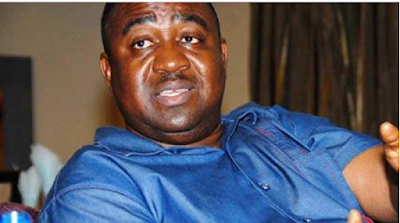 Gabriel Suswam, former governor of Benue state, says Nigeria may cease to exist in another 10 years if the leaders do not rise up to rescue the country from its present condition.

Speaking at a book lunch in Abuja on Saturday, Suswam noted that the country is drifting apart and in need of a “new change”.

According to THISDAY, Suswam, currently the senator representing Benue north-east, said the political leaders also need to mentor the younger generation of leaders

“Times are becoming more difficult for Nigerians. While it is not clear when Nigerians will exit the current challenges, it is doubtful whether the country will exist in 10 years if the right thing is not done,” Suswam said.

“Times are difficult. We have a lot of security issues. We have a lot of economic issues. These are issues that led pragmatic leaders such as Dankwambo to come in so that we’ll be able to get out of the woods. Where we are now is a very bad situation.

“We don’t know when we are going to get out of it, maybe until a new change changes the change. We have found ourselves in a situation where we need the necessary change from where we are today to another one.

“For most people, you know, these days, everything is in deficit. Nigeria’s budget has consistently since 2015 been in a deficit. The same goes for individuals.

“Mentoring is what political leaders should do to the younger ones. Nigeria is drifting and drifting very fast. If we don’t properly mentor the younger ones, of course, in the next 10 years, one wonders whether we will still have a country together. So, mentoring is a subject and a topic that is very important in politics.”

The senator added that mentoring the younger generation will enable the country return to the right track.