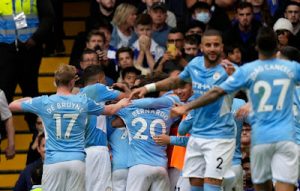 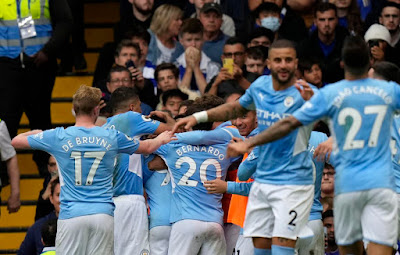 Manchester City has emerged the most expensive squad in European football, ahead of Manchester United and Chelsea.

According to the CIES Football Observatory, Man City’s squad is worth £1.1bn, making it Europe’s most expensive this season.

Pep Guardiola’s side signed Jack Grealish for £100 million in the summer transfer window.

Behind Man City is Man United, whose squad is worth exactly £1bn, making them the only club to reach ten figures.

The Red Devils signed Jadon Sancho for £73m in July and brought Cristiano Ronaldo back to Old Trafford a month later to help reach the £1bn mark.

Below is the top 20 most expensive club in Europe; 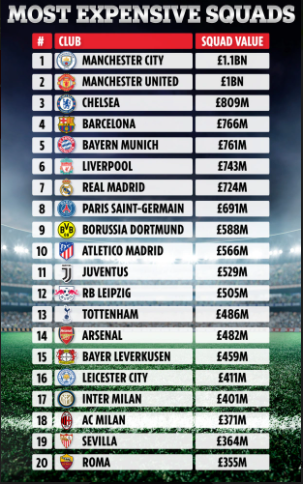