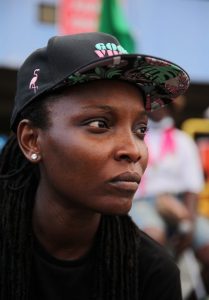 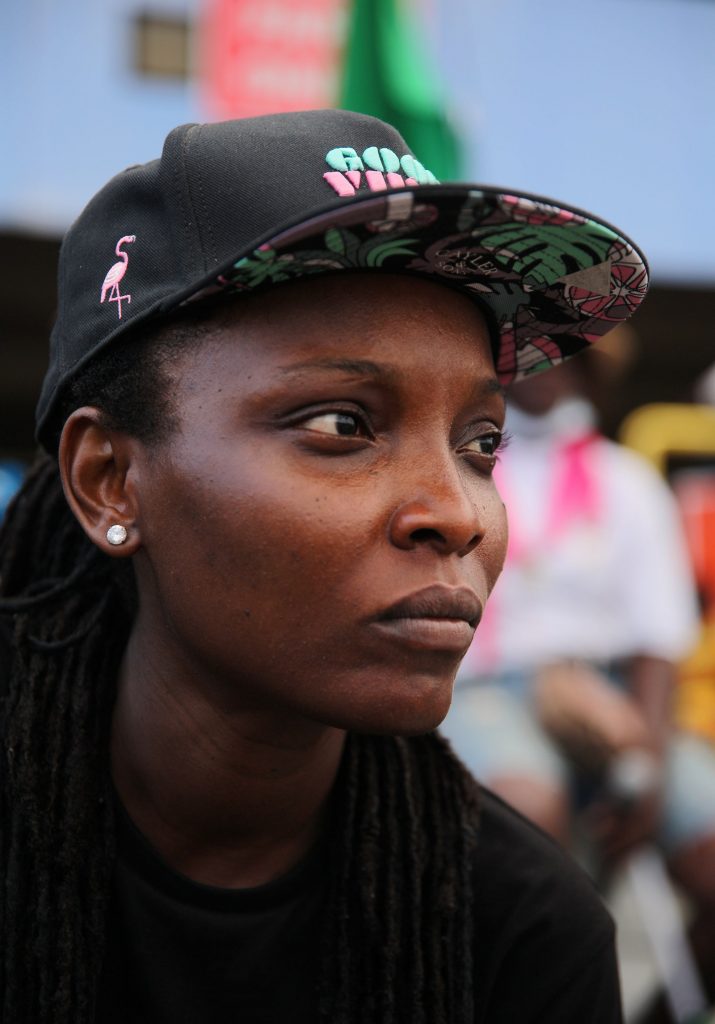 Nigerian disc jockey, DJ Switch has reacted to the report presented by the Lagos judicial panel of inquiry into the Lekki tollgate shooting of October 20, 2020.

At least 9 persons were confirmed dead according to the report submitted by the panel on Monday, November 15.

Titled, ‘Report of Lekki Incident Investigation Of 20th October 2020’, the panel said at least 48 protesters were either shot dead, injured with bullet wounds, or assaulted by soldiers.

Among the 48, about 20 sustained gunshot injuries, while 13 others were assaulted by the military.

Taking to her verified Twitter page, DJ Switch wrote, “Shattered so many lives, tried to destroy mine. Only for what you desperately tried to hide to be made public… by you! The truth needs no defence! #EndSARS.”

Recall that DJ Switch had taken to her Instagram page to do a live coverage that showed protesters being shot at by personnel of the Nigerian Army at the Lekki Toll Gate during the #EndSARS protest that rocked the nation last year.

She had also revealed how the government has openly bullied and attacked some of the protesters since the protest by seizing their international passports or illegally detaining them.