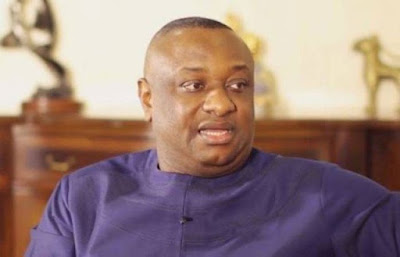 The House of Representatives has resolved to investigate the alleged failure of the Special Public Works Scheme initiated by the Federal Government, which was meant to engage 774,000 youths.

At the plenary on Wednesday, the House mandated its Committees on Youths, Labour, Finance and Appropriations to carry out the probe into the “non-implementation of the scheme and report back within two weeks for further legislative action.”

The House also mandated its Committee on Appropriations to capture the scheme in the 2022 budget estimates.

This was sequel to a motion moved by Gudaji Kazaure, which was titled ‘Call to investigate the Presidential Youth Empowerment Scheme.’

The National Assembly had in 2020 clashed with the Minister of State for Labour, Employment and Productivity over the scheme.

Members of the joint panel set up by the Senate and the House had summoned the minister and the then Director-General of the National Directorate of Employment, Nasiru Argungu, to brief them on steps so far taken to recruit 774,000 persons across the country.