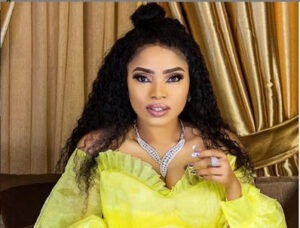 Nollywood actress, Halima Abubakar has said she took a break from acting because she doesn’t want to join a clique.

Halima who made this known on her Twitter page also alleged that some producers demand s,3e.,x before giving actresses opportunities in their movies.

The actress wrote: “I left Twitter not Nollywood. I produce my own movies. I no get strength for se,.3.,x. Taking a break is necessary. I have won all awards, so I won’t be too hungry to ass lick, or belong to a group.

When asked by a fan, if producers demand s,.e33x before roles are cast in Nollywood, Halima affirmed.

The fan had asked, “Serious!! That means it is true that producers do demand s,.ex from female actresses before casting them in movies. Our sisters are not safe”

She responded, ‘So many yes.” 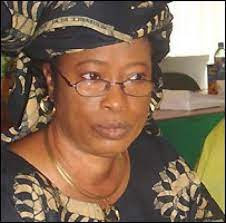 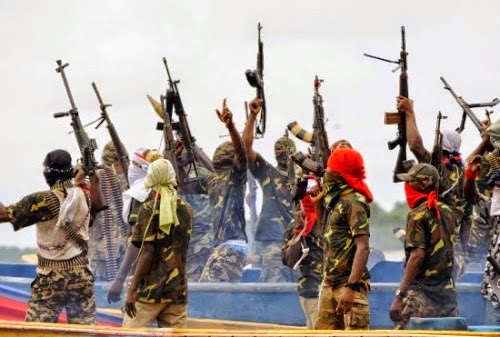 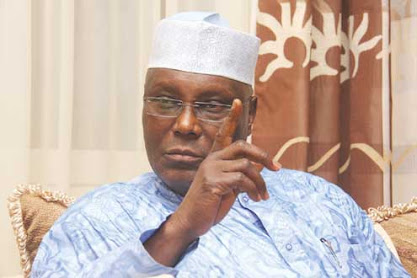