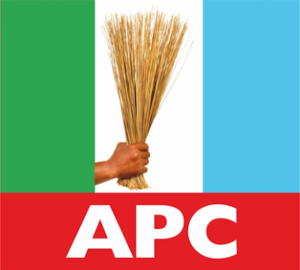 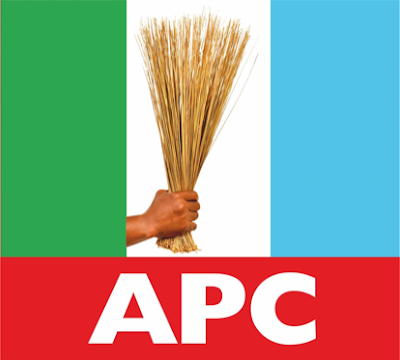 The National Publicity Secretary of the All Progressives Congress, Mr. Felix Morka has said the presidential primary of the party has been rescheduled and is now scheduled to hold on May 29th, 2022.

Recall that the primary was scheduled to hold between May 30 and June 1, 2022.

The party spokesperson disclosed this while addressing journalists on Wednesday after the National Working Committee (NWC) of the party.

“Our special convention on presidential primaries will now take place between Sunday 29th May to Monday 30th of May 2022.”

The party spokesperson also revealed that the mode of primary to elect the presidential candidate of the party would be made known in the guidelines that would be made available by the party.

Morka noted that the NWC has also approved a revised timetable schedule of activities for the House of Assembly, National Assembly and Governorship primaries.

He stressed that the leadership of the party has not taken any decision as regards the zoning of the presidential ticket of the party.