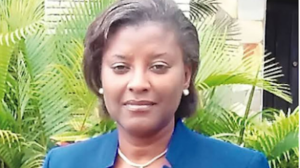 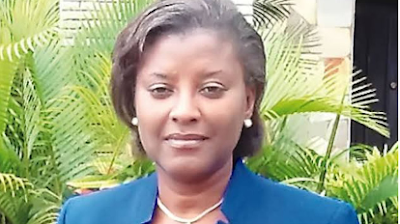 This is consequent upon its failure to appeal the judgement against it with regards to the sacked jurist.

Her ordeal started when she was petitioned by the Osun Civil Societies Coalition for her alleged failure to conduct herself in a manner preserving the dignity of her office, impartiality and independence of the judiciary.

After this, Justice Oloyede was unjustly retired by the National Judicial Council (NJC) in 2016.

The jurist had approached the court to challenge her compulsory retirement.

But a Federal High court sitting Abuja had described her removal as illegal and called on the Osun government to reinstate her.

Justice Oloyede won her suit against the State government in June, 2021

Justice Oloyede on Tuesday, June 1, 2022, resumed at the Ijebu-Jesa division of the Osun State High Court.