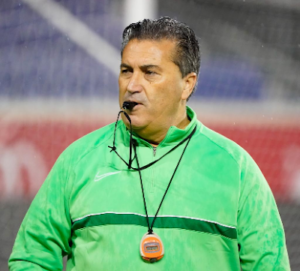 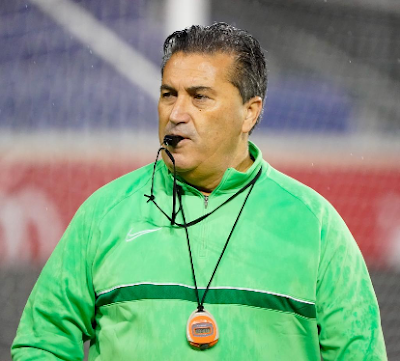 Super Eagles head coach, Jose Peseiro has freshened up his squad for the 2023 Africa Cup of Nations qualifiers against Sierra Leone and Sao Tome and Principe.

The Super Eagles will host the Leone Stars of Sierra Leone next week Thursday at the Moshood Abiola Stadium, Abuja.

The former African champions will travel to Marrakech, Morocco, to keep a date with the Falcons of Sao Tome and Principe four days later.

Peseiro dropped six out of the eight home-based players that were part of the team to the United States of America for the friendlies against Mexico and Ecuador.

Hapoel Jerusalem of Israel goalkeeper, Adebayo Adeleye is the only new name on the list.

Peseiro kept faith with the regular stars, with the likes of Ahmed Musa, William Troost-Ekong, Victor Osimhen and Samuel Chukwueze among those called up.

Majority of the regular players could not travel to the US due to visa hitches, injuries and club engagement.