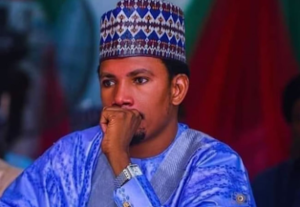 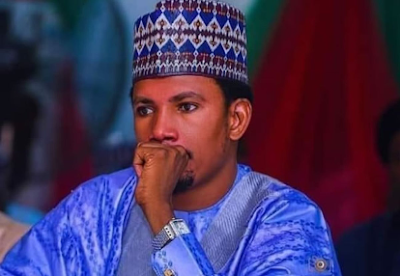 Abbo said he fully supports the impeachment move against Buhari.

On Wednesday, Senators of the Peoples Democratic Party, PDP, and some of the opposition walked out of a Senate plenary session.

The senators walked out over the refusal of the President of the Senate, Ahmad Lawan to discuss Buhari’s impeachment and a notice served to the president.

The lawmakers moved to impeach Buhari due to the spate of insecurity in the country.

The Senators gave Buhari six weeks to resolve the insecurity crisis in the country or they would be forced to impeach him.

However, Abbo, while speaking with Channels TV, said: “I’m in full support of the impeachment move against the President.

“The Nigerian leader has failed in his fundamental responsibility to secure the lives and property of the people.”