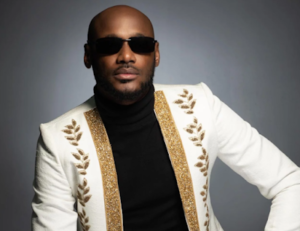 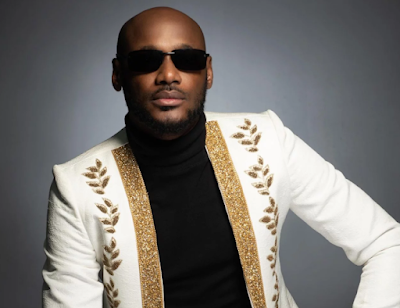 Innocent Idibia, the Nigerian singer better known as 2Baba, says ‘African Queen’, his first single hit, is a source of blessing and a curse.

The 46-year-old hitmaker spoke about the 2004 hit song in the fifth episode of the ‘Journey of The Beats’ documentary which premiered on Showmax last month.

The documentary centres on the history and rise of the Afrobeats genre.

The singer said he regards ‘African Queen’ as a blessing because it’s the track that thrust him into the limelight and earned him awards, international recognition, and accolades.

He also said that the track gave him the “King of R&B” title in Nigeria and became a template for delivering a quintessential Afrobeats song.

The ace singer added ‘African Queen’ is a curse because its success “served as a yardstick to his other works.”

According to 2Baba, the hit song would always overshadow his other works in terms of success.

The fifth episode also explored momentous events that contributed to Afrobeats during the mid-2000s.

These events included music journeys of icons such as Style Plus, P-Square, ID Cabasa, 9ice, Da-grin, and Olamide.

The ‘Journey of The Beats’ story continued in the sixth episode which was released on Thursday, July 28, 2022.

Listen to ‘African Queen’ below: