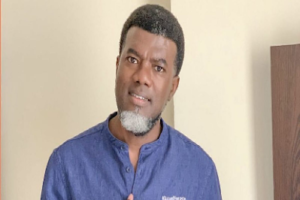 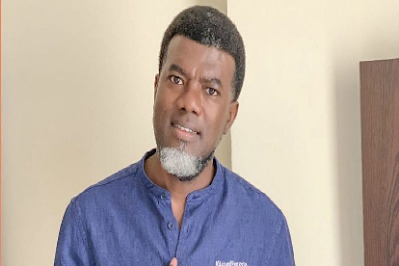 He said Obi’s supporters are the major threat to his ambition.

Omokri pointed out the unwillingness and aggressive nature of Obi’s supporters would be his greatest undoing.

Omokri, however, said Obi is a good candidate but that Atiku is better.

He wrote: “Peter Obi’s supporters are the main threat to his ambition. Their aggressiveness and his inability, or unwillingness to control them turns people off.

“Peter is not a bad candidate. I have NEVER said so. I always said Peter is a good candidate, but Atiku is better!”