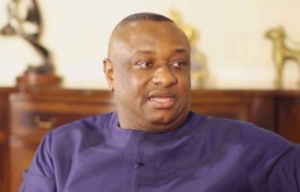 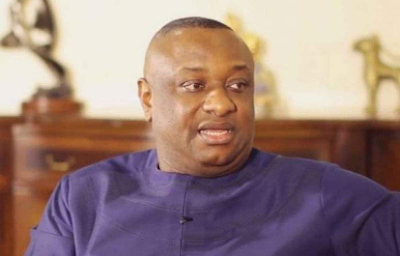 The Minister of State for Labour and Employment, Festus Keyamo says it’s only in heaven that there will be no security breach.

Keyamo said this while defending President Muhammadu Buhari government’s efforts to resolve insecurity in the nation.

According to him, the APC government did not promise there would be no insecurity, but promised to provide adequate response in tackling insecurity which they’ve delivered so far.

Speaking on Channels Tv, Keyamo said: “It is only in heaven that there will be no security breach at all and we have not arrived heaven and still on earth so there must be security breach.

“There are jailbreaks in America but that doesn’t mean government has failed.

“We didn’t promise that insecurity will not happen, we promised response; last week, we killed those in the bushes in Abuja. Abuja is safe now, there’s no incident around the bushes of Abuja now.

People should not engage in scaremongering, the bandits just want to scare Nigerians, that’s their oxygen, they want to create panic

“When you don’t give them that fear or panic, they go away.”