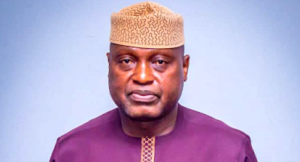 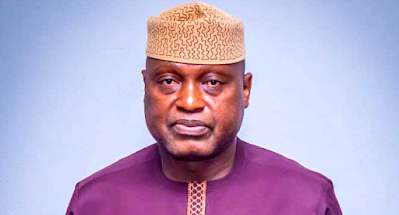 The Governor-elect of Ekiti State, Biodun Abayomi Oyebanji has vowed to fulfil all promises made to the workers in the state when he assumes office.

Oyebanji stated this during a visit to the Nigeria Labour Congress, Ekiti State Council to appreciate the support of workers during the election.

He equally promised to be responsive and responsible, enjoining workers to criticise him constructively whenever he is wrong.

He said “You set an astounding paradigm for everyone in Ekiti State by starting your political career from the grassroots to the uppermost positions. Your combination is undeniably an epitome of a trailblazer.”

“We candidly wish you landmark achievements and triumphant tenure in the discharge of your executive duties.

Olatunde urged the Governor-elect to assist in the reinstatement of fifteen staff of the Ekiti State House of Assembly who were sacked a few years ago.