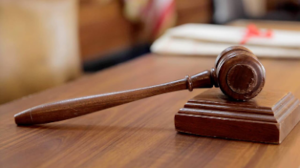 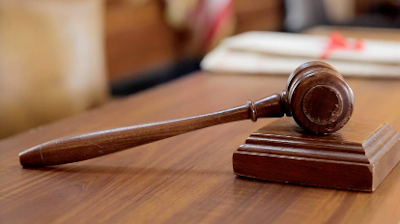 The suspects, Sulyman Bankole and Balogun Ibrahim, were remanded for allegedly being in possession of dangerous weapons.

According to the Police First Information Report, (FIR), a team of police officers attached to ‘C’ Divisional Police Station, arrested the suspects in their hide-outs at Popo-Igbona area of Ilorin metropolis.

One live cartridge, one battle axe, one sharp knife and weeds suspected to be Cannabis (India hemp) were allegedly recovered from them.

Police prosecutor, Zacchaeus Folorunsho, informed the court of the motion exparte attached to the FIR, and requested the court to grant the prayers contained in the exparte.

He told the court that police investigation had been completed on the matter.

The prosecutor prayed that the suspects be ramanded pending the outcome of legal advice from the office of the State Director of Public Prosecution, DPP.

Trial Magistrate, Ibrahim Dasuki, granted the request and ordered the suspects to be remanded till September 10, 2022.