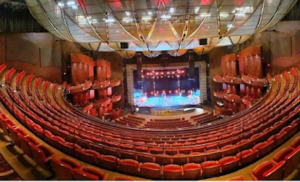 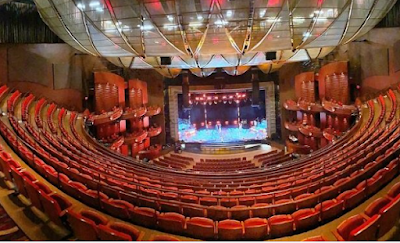 The 15th edition of The Headies, the annual award ceremony celebrating outstanding achievements in the Nigerian music industry, is finally here.

This year’s edition of the award event, titled ‘Join the Movement’, will hold today at the Cobbs Energy Performing Arts Centre in Atlanta, United States.

It is the first time the award ceremony would be held outside Nigeria since its inception in 2006.

How to watch the award

This year’s award ceremony will be hosted by Nancy Isime, the media personality and actress.

The red carpet session is scheduled to kick off by 2 pm while the main ceremony starts by 5 pm.

Tag that nominee you can’t wait to see tomorrow at #The15thHeadies we might just show you what they’re currently up to😊 #ShowYourAfrica #JoinTheMovement pic.twitter.com/gaWkMZYtCj

The award ceremony will be broadcast live on HipTV, Channel 324 on DStv, and Channel 74 on GOtv.

Several music stars have won The Headies in the past including Davido, Wizkid, and 2Baba.

The award ceremony has also been trailed by heated controversies on several occasions.