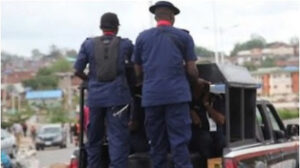 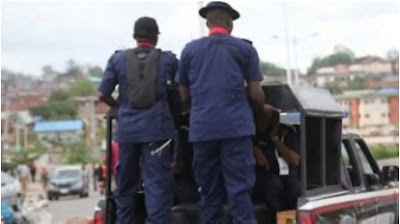 This was contained in a statement signed by the spokesman of the command, CSC Adamu Shehu, issued to newsmen.

He said six suspects were arrested in connection with the crime, while others were at large.

Shehu explained that the arrests were prompted upon receiving a complaint from one Muhammad Sani Lawal that his Shop located at Agumau Quarters in Hadejia town was burgled at around 2:30 am on Wednesday and his properties worth N3million stolen.

He said the surveillance camera (CCTV) mounted in the shop helped in identifying the suspects which eventually led to their arrests.