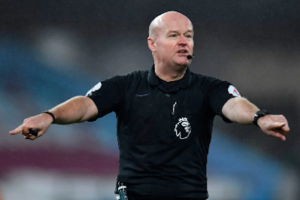 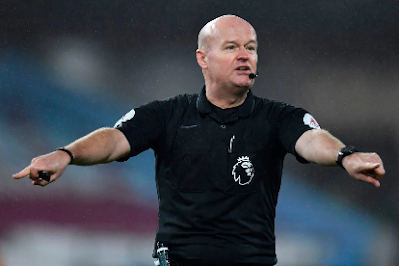 The FA has dropped Lee Mason as a VAR for a Premier League match the coming weekend, according to talkSPORT.

This is following a controversial disallowed goal for Newcastle on Saturday.

Mason became a dedicated video assistant referee at the start of the 2022-23 season after retiring as a referee.

Mason was in the booth for the Premier League game between Newcastle and Crystal Palace on Saturday where the home side had a goal ruled out.

Michael Salisbury, who was the centre referee for the game awarded initially as an own goal by Tyrick Mitchell but, but had to review his decision after being asked to do by Mason.

Salisbury came back to award a foul against Newcastle attacker, Joe Willock, who had collided with Palace goalkeeper Vicente Guaita.

However, replays suggested the collision had been caused by Mitchell shoving Willock in the back and that the goal should have stood.