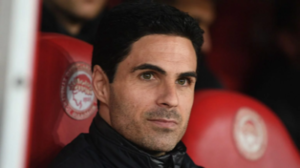 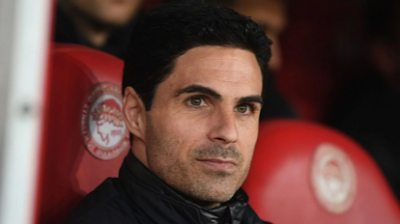 Arsenal manager, Mikel Arteta, has said he was “surprised” by Chelsea’s decision to sack Thomas Tuchel.

Arteta, however, wished the German “the best of luck” going forward.

Chelsea co-owner, Todd Boehly, marked his 100th day in charge of the club by firing Tuchel.

During his time at Stamford Bridge, Tuchel won three trophies, but had overseen an underwhelming start to the season.

When asked if he was surprised by Chelsea’s decision to sack Tuchel, Arteta said: “I was – it was right before the training session when we got the news.

“It’s always sad for any colleague in this profession to get fired. Unfortunately, we know how this works.

“I wish him the best of luck. It’s not pleasant to hear that news.”