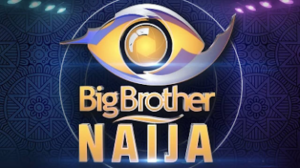 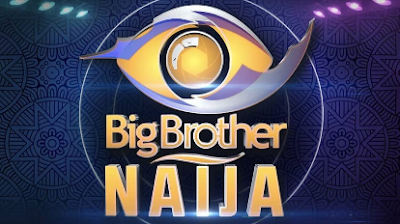 Big Brother Naija on Sunday provided the audience with fresh twists as the reality show gradually enters its final weeks.

Host of the show, Ebuka Obi-Uchendu, announced that Level 3 has been created.

Although the viewers were left confused initially, it became clearer after Doyin was evicted.

Doyin, who was the first housemate evicted on Sunday, did not come out to the stage to meet Ebuka. Instead, she appeared in the Level 3 house.

The second housemate to be evicted was Eloswag, and he joined Doyin.

Ebuka later explained that they have been evicted indeed and are out of the running to win the N100million grand prize.

However, Biggie will keep them in the Level 3 house until at least Sunday, September 18.