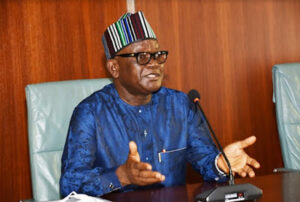 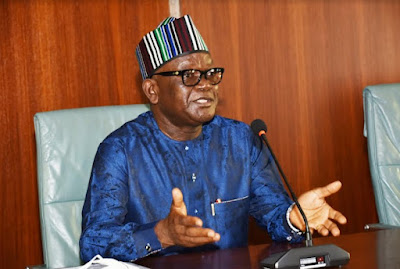 Benue State Governor, Samuel Ortom, has again criticised President Muhammadu Buhari and his ruling All Progressives Congress, APC, for keeping their promise of relegating the country in their manifesto to Nigerians.

Governor Ortom said Nigerians seriously need a viable alternative to the current crop of leaders among the ruling party.

The Chief Press Secretary to the Governor, Nathaniel Ikyur, disclosed this in a press statement issued during the week.

He noted that the APC would lose the elections in 2023 because the party had performed woefully since it took over power from the Peoples Democratic Party seven years ago.

“They (APC) have kept their promise to take Nigeria from top to bottom. They have taken our country beneath the bottom. It’s a big shame.

“So long as INEC is as professional and neutral as it was in Osun and Ekiti states, I don’t see the APC winning the elections,” he said.