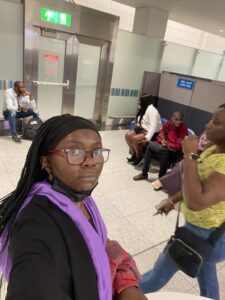 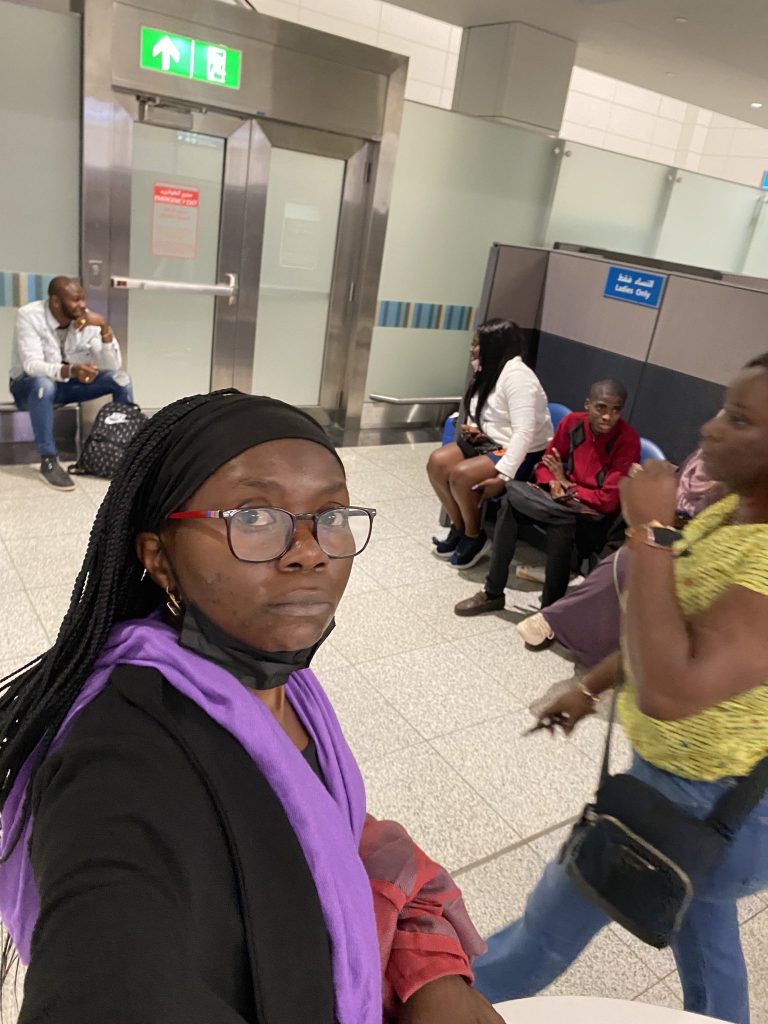 A Nigerian woman known as Dunchi Lar has been reportedly sentenced to a one-year jail term by the United Arab Emirates government for her social media post.

On 31st August, @dunchichi posted on Twitter how she was detained with other Nigerians despite possessing a valid visa at Dubai international airport.

The caption on the video read; “I’m at Dubai international airport and myself and some tiger Nigerians with valid Visas are being held in a room hours after arriving with no explain and no information on what we can do. Please help me. There’s more than 20 of us.”

I’m at Dubai international airport and myself and some tiger Nigerians with valid Visas are being held in a room hours after arriving with no explain and no information on what we can do. Please help me. There’s more than 20 of us pic.twitter.com/6LpchsoJU2

Meanwhile, the Nigerian Mission in Dubai later came out to clarify why the Nigerian travellers were detained by the UAE officials.

A statement issued by the spokesperson for the Ministry of Foreign Affairs, Francisca Omayuli, stated that the stranded persons applied for and were issued family visas but arrived in Dubai alone. 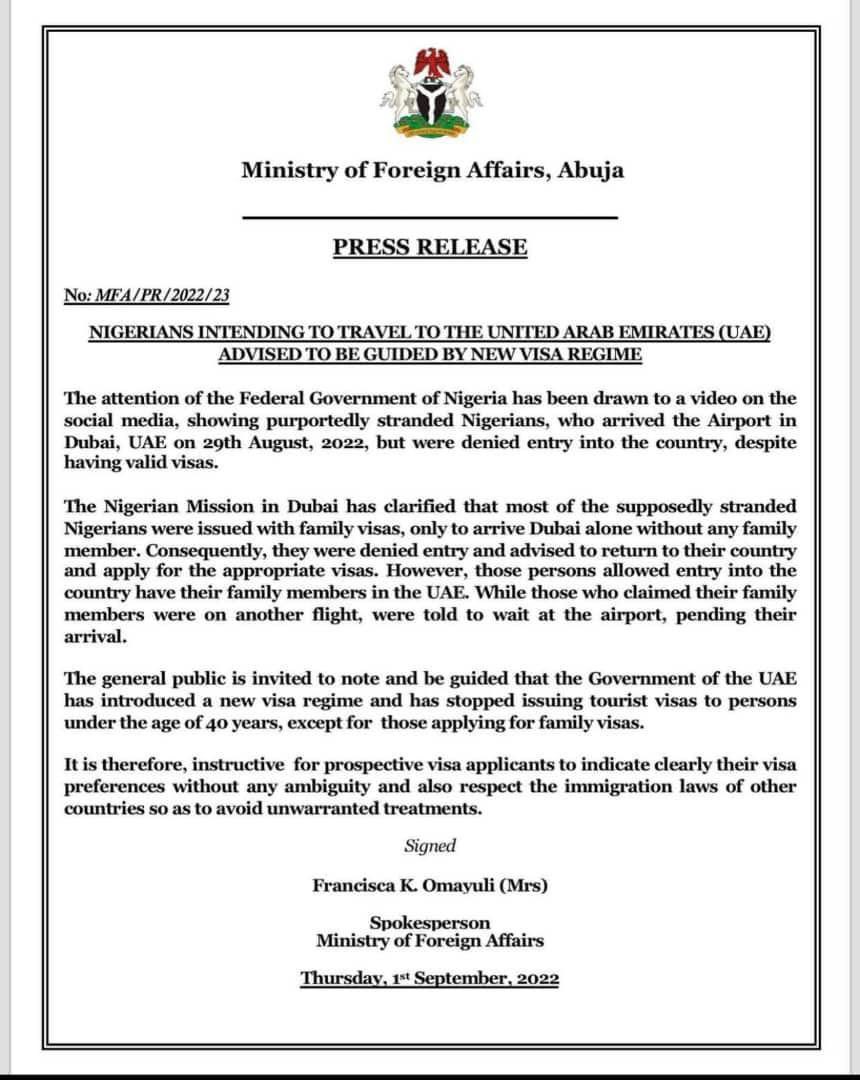 In what seemed like a twist in the plot, news broke on Friday, October 21, 2022, that @dunchichi had been handed a one-year jail term by the UAE authorities for an offence relating to her earlier post.

This was confirmed in a tweet on Saturday, October 22, 2022, by a user @jerrydoubles, who claimed to be @dunchichi’s relative.

His tweet read: “It is sad and regrettably heartrending to tell you all that @dunchichi was sentenced on 12th Oct 22, to 1yr in jail in Dubai. Her family are devastated and Nigeria didn’t save her. Cc @nidcom_gov @DavidHundeyin @FS_Yusuf_ @SavvyRinu @mrmacaronii @MobilePunch @daily_trust RT.

“Her sentence came from the backdrop that she got a family visa to travel. But in fact, she was there with her sister. It got messy & complicated, she was released on arrival after being detained for several hours, only to be sentenced when she was returning to Nigeria.

“They are capitalising on the fact that she made a video then posted them on her Twitter timeline to narrate the ordeal. They said it’s cybercrime in their country. She went ahead to delete it. Still, that didn’t soften them. Now she is jailed #justicefordinci.”

ALSO READ: How Nigerian Lady Who Was Wrongfully Jailed For 20 Years In Cote D’Ivoire Died

The post Here’s Why The UAE Sentenced This Nigerian Woman To One Year In Jail appeared first on FabWoman | News, Style, Living Content For The Nigerian Woman.