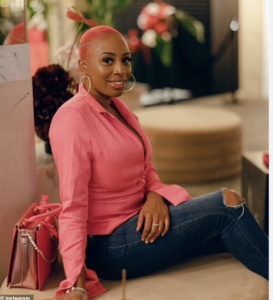 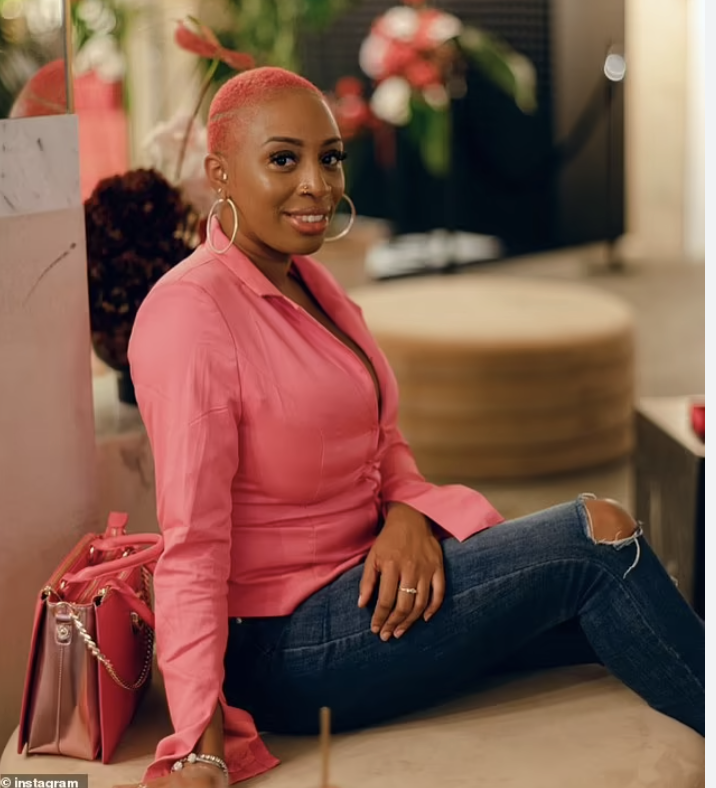 A Nigerian woman, Rebecca Ikumelo died on Saturday due to injuries she suffered from the rush of a crowd at Asake’s concert in London two days earlier.

According to Met Police, 33-year-old Ikumelo succumbed to her injuries after being caught in a massive surge at the Thursday show which held at the Brixton O2 Academy.

Two other women were critically injured after a horde of people without tickets forced entry into the London venue.

Well-known for her TikTok posts about parenting an autistic child, Rebecca was regarded as a bubbly, bright, and devoted single mother of two.

In one video taken at the start of the surge, a crowd of people can be seen pushing up against others outside the locked doors of the music hall. The crowd pushes back and a portion of the people can be seen swaying and yelling “Move away!”

In a statement, her family said: “Rebecca was a graduate of nursing. She was an adorable mother of two children who loved working with kids.

“She was well respected in the family for her care, kindness, and love.

“Her parents call her Tosin (short for Oluwatosin) meaning ‘Lord is Worthy’.”

Asake, who was performing when the crowd surged, said he spoke with Ikumelo’s family and shared his condolences.

The Nigerian Afrobeats singer said on social media: “I am devastated by the news that Rebecca Ikumelo who was in a critical condition since Thursday has sadly passed away.

“Let us please keep her family in our prayers. I have spoken to them and will continue to do so.

“I am overwhelmed with grief and could never have imagined anything like this happening.”