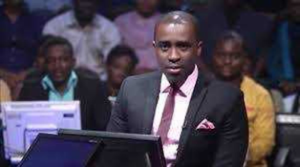 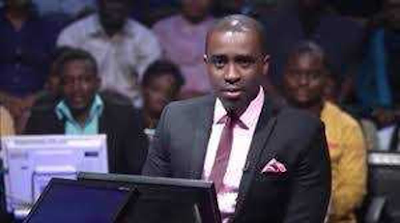 TV host, Frank Edoho, has predicted that Chelsea will lose to Crystal Palace on Sunday.

The Blues go into the London Derby in a poor run of form, sitting 10th on the Premier League table.

Edoho, who supports the Stamford Bridge outfit, expects Chelsea to lose to Palace at home in front of new signing Myhkailo Mudryk.

He tweeted: “At 3pm, Mudryk, one of the greatest football prospects in Europe will join Boehly, one of the most lavish football club owners, at Stamford Bridge, to watch Crystal Palace defeat their club Chelsea, managed by Graham Potter, one of England’s most unlucky managers!” 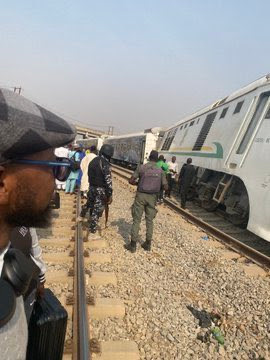 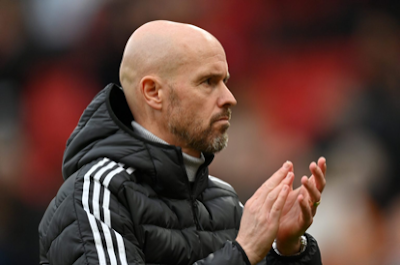 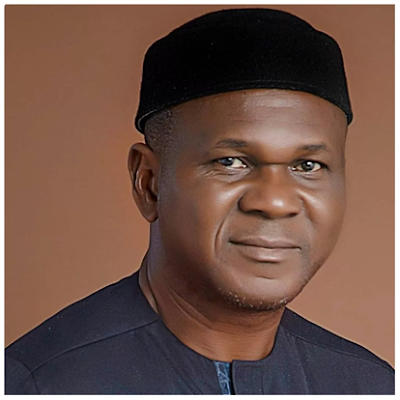