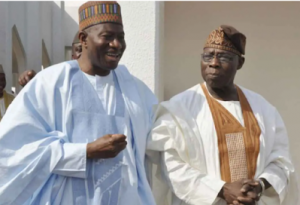 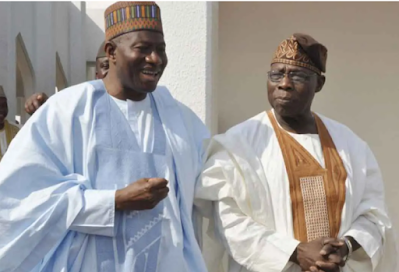 Jonathan, in a statement, said Obasanjo remains relevant in the task of nation-building.

He said the retired General’s experience was important “in this period when the peace and stability in many African nations is greatly challenged”.

Jonathan described Obasanjo as a sincere patriot who has sacrificed so much for Nigeria’s development.

The ECOWAS envoy added that the celebrant’s leadership as Head of State and President produced landmark achievements that deepened the bond of the country.

“Baba, you are a great African who has contributed so much to the consolidation of laudable regional and sub-regional initiatives on the continent.”

Jonathan prayed that God will protect and strengthen Obasanjo to further lend his wisdom to Nigeria.