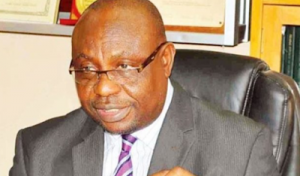 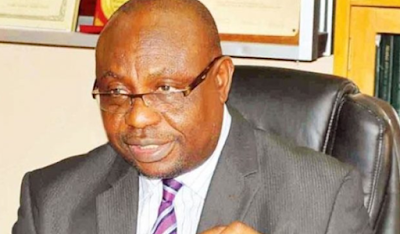 Recent congresses — particularly those by the Peoples Democratic Party (PDP) — have been marred by violence.

Last week, thugs invaded the PDP zonal congress in south-west just days before the exercise in the north-west was disrupted after supporters from different camps clashed.

Festus Okoye, INEC spokesman, said the level of violence in the congresses is making it “extremely difficult” for the commission to exercise its oversight responsibility.

He said the commission’s properties are being destroyed in the aftermath while the lives of participants and its staff are endangered.

“This Commission will not stand askance and watch party conventions and congresses degenerate into farcical rituals and violent fiascos that threaten lives and destroy property,” he said.

“For the avoidance of doubt, INEC will henceforth reconsider its involvement in these events, should they continue to put lives of members of the public and staff of the Commission at risk.

“Henceforth, there will be far-reaching consequences in any situation where party congresses and conventions degenerate into violence and destruction of INEC property. Apart from replacing such destroyed materials, parties may be blacklisted from the receipt of INEC materials for their activities in the future.

“The Commission may also withdraw its staff from monitoring such violent political party meetings, with the resultant non-recognition of their outcomes.”