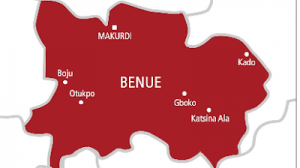 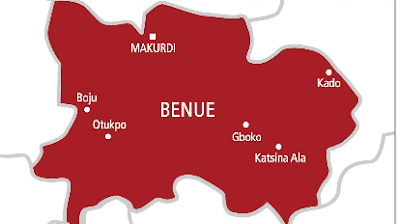 A Tiv community in Benue State north-central Nigeria, Shikaan Mbagene Kpav has decried the silence of the federal government and security agencies over the attack and killing of innocent people by herders in the state.

Residents of Shikaan Mbagene Kpav told newsmen on Saturday that they were worried over the attack on their community in the early hours of Thursday.

The community says 36 persons were killed by the herders and they did not receive any sympathy from the Buhari led government.

A spokesman of the community, Mr. Andrew Tom said 36 people, including students of the College of Education in Katsina-Ala.

He said “The incident stirred a lot of reactions on social media. But this government is not sensitive to the plight of its citizens. While others are being treated well a majority of the sections of this country are neglected.

“The Fulanis are carrying AK 47 rifles and moving freely and unchallenged by our security operatives but when they catch other peope who carry such weapons for self-defence they use all kinds of force to make sure they put them in prison or even kill them for carrying guns to defend themselves.” Mr. Tom said

“Mr. President should know that they cannot kill us all before the expiration of his tenure and we know that it will not be possible for him to appoint another of his tribal man to rule this country.

“His administration is coming to an end soon and should Nigerians take up arms against his people in the end how would he imagine that situation, because I see the possibility if this ugly situation continues and the behaviour of the government remains unchanged for other tribes in Nigeria” he added.