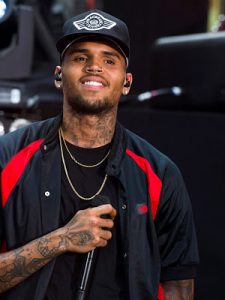 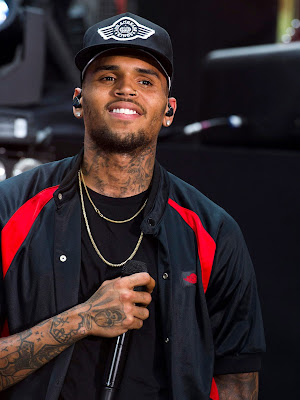 Chris Brown, the Grammy-winning singer, is being investigated for alleged battery after a woman accused him of heating her during an argument.

According to TMZ, the police in Los Angeles said its officers responded to an emergency call at the singer’s San Fernando Valley home on Friday.

The yet-to-be-revealed woman had claimed that the 32-year-old American singer “smacked the back of her head so hard her weave came off” in the process.

The news platform also quoted sources as saying that the woman recorded no injuries while no arrests have been made so far.

Brown has not been charged with an offense and has not commented on the allegations since news of the incident broke.

But a spokesperson for the Los Angeles Police Department (LAPD) told NBC News on Tuesday that the incident is being investigated as a battery and will be referred to the Los Angeles city attorney’s office.

The Grammy-winning artist has been faced with a string of similar legal issues stretching back to 2009 when he was arrested for physically assaulting Rihanna, a fellow singer who happens to be his girlfriend at the time.

He pleaded guilty to felony assault and completed his probation in 2015, in addition to community service and domestic violence counseling.

Two years later, Karrueche Tran, another former girlfriend of Brown, was granted a five-year restraining order against him.