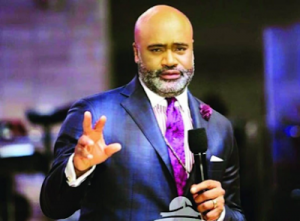 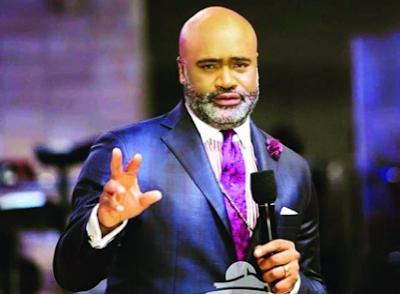 Head Pastor of the House on The Rock Church, Pastor Paul Adefarasin has revealed why Lord Lugard is a devil’s Incarnate.

The Cleric while giving a sermon in his church revealed that Lord Lugard should be blamed for some of the issues the country faces currently.

Adefarasin described Lord Lugard who amalgamated the Northern and Southern region of the country as a ”devil incarnate,” adding that most of the issues in the country began from him.

The Cleric further described that the Independent National Electoral Commission (INEC) is a fraud, saying that the numbers obtained during census and elections in the country are all lies.

”Nigeria is the only country in West Africa and the world where the number of people increases as they move from the ocean to the desert.

”This is the time for the truth to be told and those benefiting from the system should start acting like “Robinhood” and give it all to the poor,” he said.

According to him, part of his job includes ensuring that the wealth of Nigeria is distributed evenly.

He, however, said this does not include distributing rice and oil during elections.