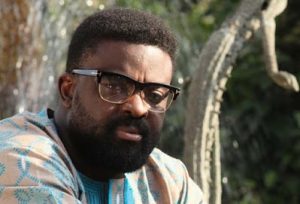 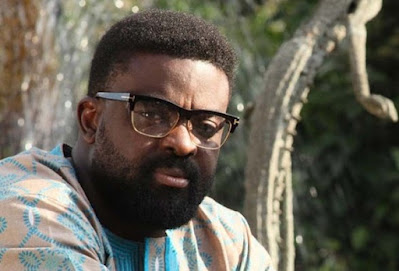 Kunle Afolayan, the Nollywood filmmaker, says he neither goes to church nor mosque.

In an interview with HipTV, the actor-director spoke about how spirituality drives him to do the work he does.

Afolayan described himself as “not religious” and said he believes in building a “personal relationship with God”.

“The thing is that I don’t go to church; I don’t go to the mosque. I don’t go anywhere. I’m not religious but I believe in God. I tie most of the things I do to God. I have a personal relationship with God,” the filmmaker said.

“All you need to do is discover what works for you. What works for me is not to have an intermediary between me and God. I’ve been blessed enough to have a one-on-one relationship. And it has worked so far.

“That’s why I tie everything to God. Most things I do now, I saw coming. It was just for me to work towards it.”

In a 2018 interview with TheCable Lifestyle, he talked about how he operates on social media, particularly with actors offering benefits for roles.

He had said: “Social media, for me, despite its numerous advantages has a whole lot of disadvantages.

“It’s only in those days that people will come out and say he asked me for sex to give me a role but with this access to social media, they will even be the ones to send messages to you that ‘I can do anything to pick a role in a film’ but hardly would they say such to me because I am too busy to read such messages.”

Afolayan has, over the years, made several Nollywood films including ‘The Figurine’, ‘Phone Swap’, and ‘Citation’.