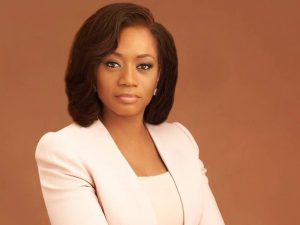 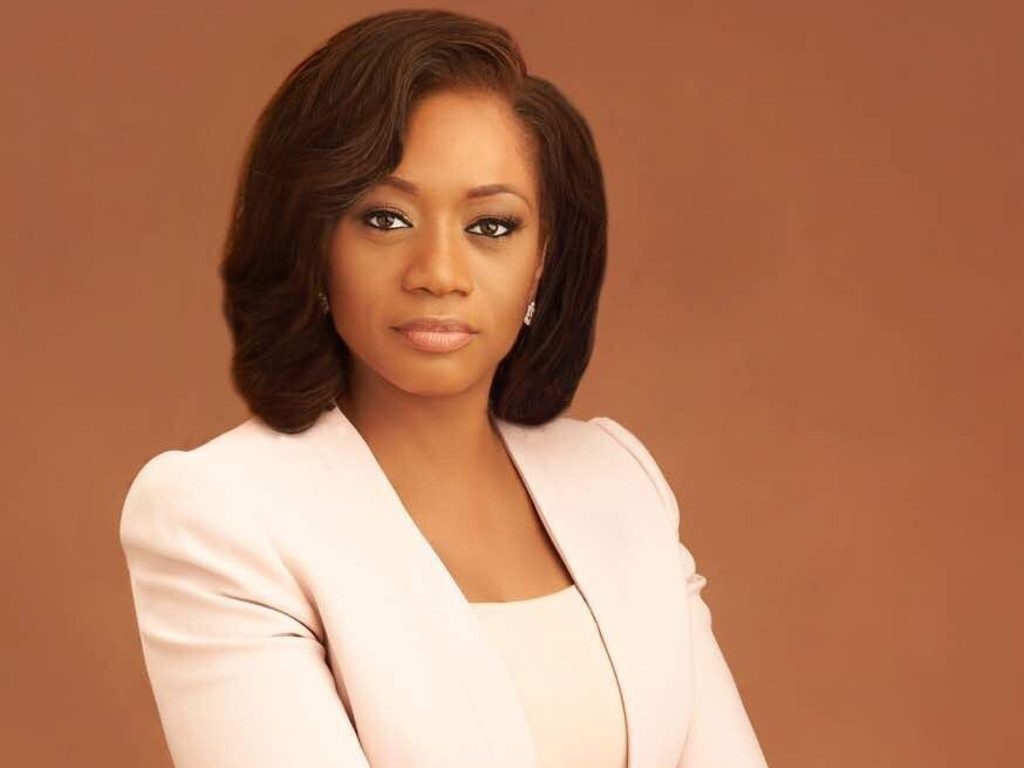 The Central Bank of Nigeria (CBN) Deputy Governor, Mrs. Aisha Ahmad, has been appointed the chairman of the re-constituted board of the Nigeria Commodity Exchange (NCX) Plc.

In addition, three new directors were appointed for the exchange, out of which Ahmad was one of them.

A statement by the acting Head, Corporate Communications, NCX, Mr. Abiodun Sanusi, said the reconstitution of the board and management was in line with the provisions of the Companies and Allied Matters Act (CAMA) 2020.

The statement said stakeholders had, at the exchange’s Extraordinary General Meeting held on January 4, 2022, unanimously approved the retirement of directors as well as the appointment of the three new directors.

Ahmad was subsequently appointed Chairman of the board at the inaugural board meeting which was held the same day.

The newly reconstituted board, along with a Transaction Management Team headed by Mr Elenwor Ihua, who is acting as Interim Coordinator, will temporarily oversee the operations of the exchange, it stated.

Ihua would supervise an independent and transparent process to appoint a new Executive Management Team.

The development marked a critical milestone in the journey to transform the NCX into a world-class commodity trading company within the African and global commodity markets.

The core shareholders thanked the outgoing board and executive management for their patriotic service to the company and wished them all the best in their future endeavours.