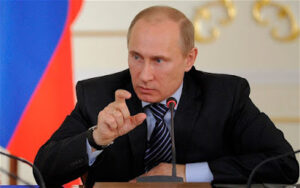 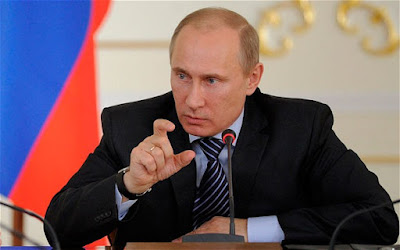 Russian President, Vladimir Putin has declared that some European countries cannot give up on his country’s oil.

Putin stated this on Tuesday during a meeting on the oil industry, according to CNN.

He noted that countries in Europe have continued to introduce new sanctions on oil and gas markets, warning this is doing no one any good but rather is leading to inflation.

The Russian leader said, the European nations, “instead of admitting their own mistakes, are looking for someone to blame.

“The Europeans recognize that they cannot completely give up on Russian energy resources and it is also obvious that certain EU countries where the share of Russian hydrocarbons is particularly high, for a long time will not be able to give up our energy,” Putin said

Putin added that the decisions by the European Union to adopt “and the declarations about a full renunciation of Russian energy sources have already caused a rise in prices for oil.”