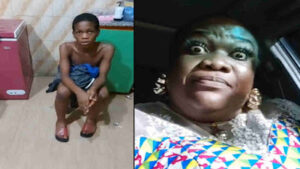 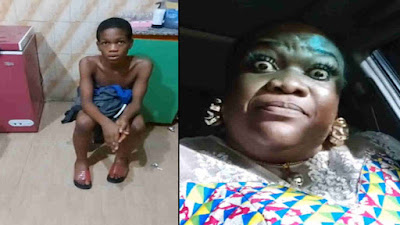 A High Court sitting in Uyo, Akwa Ibom State capital, has struck out the charge of alleged sexual abuse and molestation of the Deeper Life High School Uyo student, Don-Davies Archibong by some senior students and some teachers in the school.

This was following a settlement between the two parties, which was upheld by the court.

The presiding Judge, Justice Ntong Ntong said by the terms of the settlement, the criminal charge had been struck out, noting that the consent judgement is final.

The judgment was in a suit between Don-Davis Archibong, plaintiff and Registered Trustees of Deeper Christian Life Ministry and eight others, as defendants.

Counsel to the plaintiff, Barrister C.N. Nweke, Junior, told the Court that “all the parties have reconciled for the sake of God and the welfare of the plaintiff, who is a minor.”

On his part, Counsel to the defendants and Senior Advocate of Nigeria, Taiwo Kupolati said “parties have settled amicably and have signed the terms of settlement dated 21st March, 2022.”

He thanked Justice Ntong for his disposition in ensuring the welfare of the child involved in the matter.

Also speaking, one of the defendants, Mrs Ndidi Solomon, who was the Principal of Deeper Life High School, Uyo, thanked “God for using Justice Ntong to bring the case to a joyful end.”