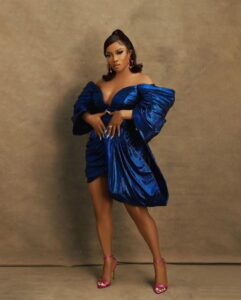 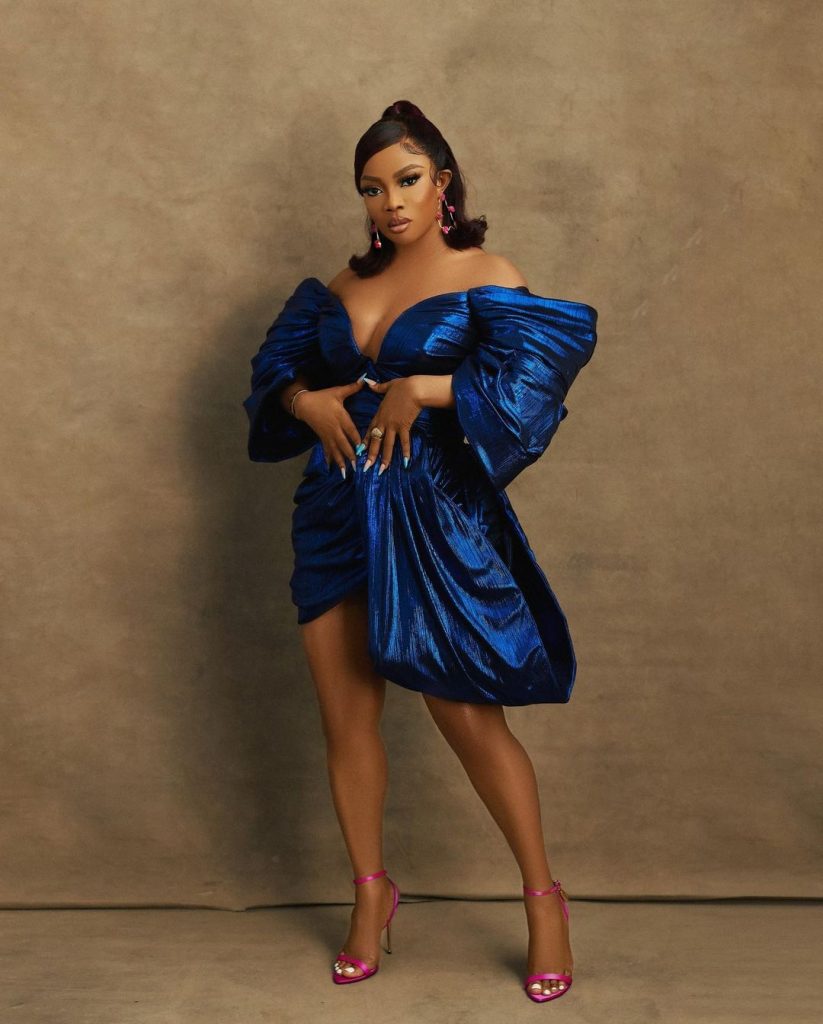 Media personality and fashion girl, Toke Makinwa is back for a new season of the Showmax BBNaija off-shoot, The Buzz.

The superstar presenter made her return as the host of the show on Tuesday wearing a stunning custom dress by Nigerian designer Emagine By Bukola as she sat down to discuss the new season of the much-talked-about reality show. 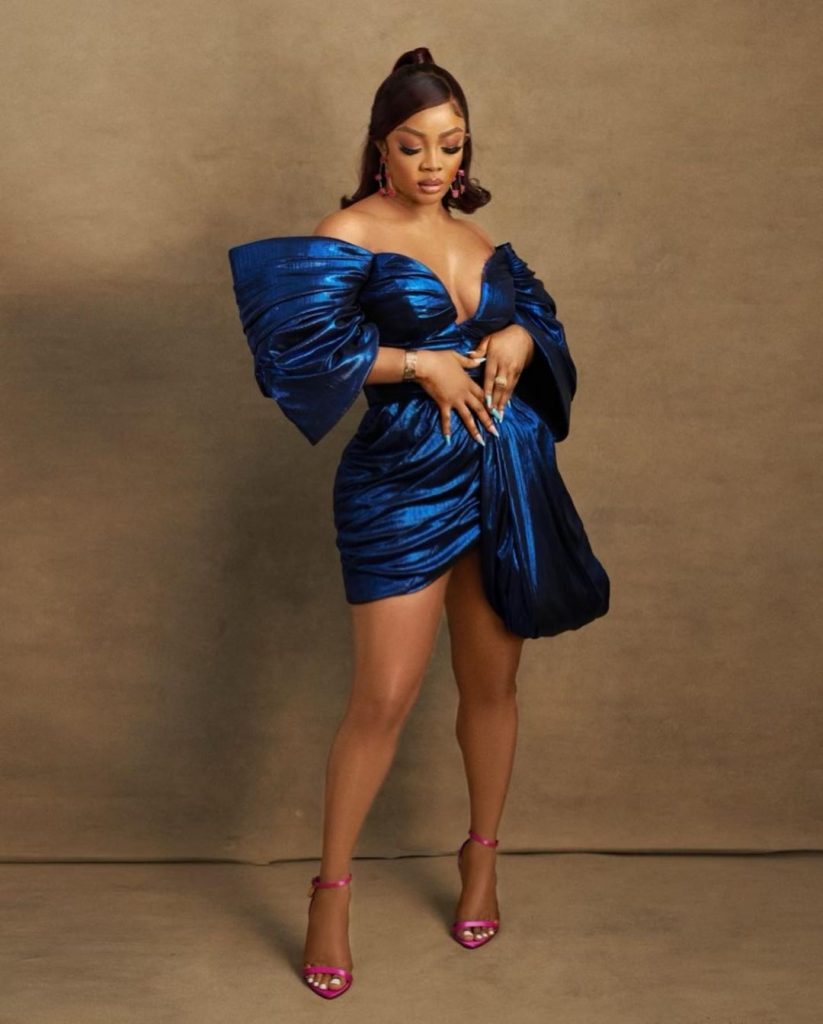 Styled by Dahmola, Toke paired the dress with pink stilettos and pink earrings, finishing up the look with a sleek updo and sultry glam.

Judging by this debut look for season 2 and all the fashion statements she made on the first it’s safe to say that fans of the show which airs on Showmax weekly on Tuesdays and Saturdays are in for a colorful season.

And as Toke puts it, “This year I want to have fun. I’m playing with the GenZ fashion scene, so expect a lot of edgy looks. I’m planning on keeping it colorful, light and refreshing.”

The post Toke Makinwa Returns As Host Of ‘BBNaija: The Buzz’ In Electrifying Blue Emagine By Bukola Dress appeared first on FabWoman | News, Style, Living Content For The Nigerian Woman.

Gbajabiamila Storms Rivers, Tells Wike To CHOKE THEM As He Invites Him To APC

Gbajabiamila Storms Rivers, Tells Wike To CHOKE THEM As He Invites Him To APC

Gbajabiamila Storms Rivers, Tells Wike To CHOKE THEM As He Invites Him To APC We won’t be wrong to say Wike...