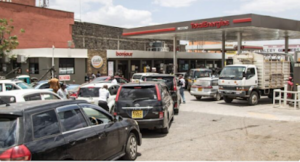 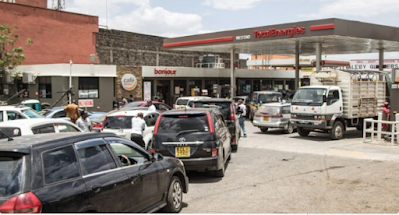 Fuel prices in Kenya have soared to a record high after the new government removed the country’s petrol subsidy.

On Wednesday, the price of petrol increased by 20.18 shillings to 179 KES (about $1.49) per litre while diesel and kerosene prices jumped by 20 and 25 shillings, respectively, according to Kenya’s Energy and Petroleum Regulatory Authority (EPRA).

The regulator said it had removed the subsidy on petrol but retained it on diesel and kerosene to cushion consumers from the high prices.

It added that petrol rose by 13 percent, diesel was up 18 percent and kerosene increased by 16 percent from a month earlier — until October 14 — when the government plans to announce a new price regime.

The development comes after the newly-inaugurated President William Ruto said his administration would do away with food and fuel subsidies.

He said the new administration would reduce food production costs and increase output by subsidising inputs such as fertiliser and quality seeds.

“In addition to being very costly, consumption subsidy interventions are prone to abuse, they distort markets and create uncertainty, including artificial shortages of the very products being subsidised,” Ruto had said.

In Kenya, inflation soared to 8.5 percent in August — the highest level since September 2021.