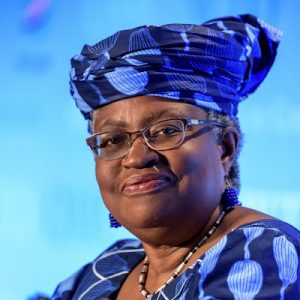 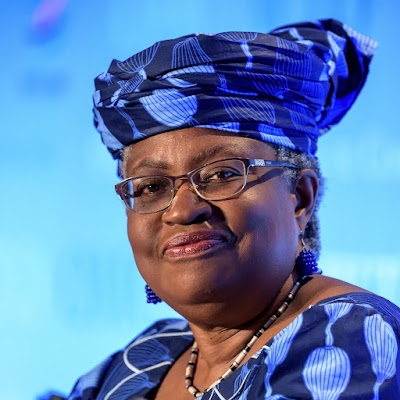 Okonjo-Iweala, director-general of the World Trade Organisation (WTO), says she is still enjoying her job amid talks of resignation.

On Thursday, Bloomberg reported that the WTO DG considered resignation due to the “organisation’s historical inertia”.

Okonjo-Iweala, the seventh WTO director-general took effect on March 1, 2021, becoming the first woman and the first African to serve as head of the institution.

Citing five WTO officials, Bloomberg reported that they explained that Okonjo-Iweala privately floated the idea that she may resign if there is no headway in dealing with/providing solutions to the critical issues of the institution.

“Okonjo-Iweala has repeatedly told ambassadors and staff that she could easily walk away from the job, and reminds them she hasn’t bought any furniture for her temporary home in Geneva,” Bloomberg quoted the officials.

The media firm said WTO has faced “deep divisions and lack of trust” in the past as the institution’s “rigid negotiating structure and disparate interests of its diverse membership have precluded the organisation from delivering anything substantial for the better part of the past decade”.

Aside from resigning, officials also claimed that they suspect she (Okonjo-Iweala) wants to run for upcoming Nigeria’s presidential election in 2023.

Responding, Okonjo-Iweala told Bloomberg that she has no interest in running for president, adding that the allegation is “utterly ridiculous and not true”.

“I just got here. I am enjoying what I’m doing. It is a very exciting job, and I am trying to have some success here.”

John Denton, International Chamber of Commerce secretary-general, said, “the idea of Dr. Ngozi stepping down early would be anathema to the business community”.

“We have backed her forward-looking agenda, we want her to commit and maintain that.

“We see no reason why she would even be thinking about ending her team, and frankly — she has told us point-blank that she is not.”

Okonjo-Iweala’s term of office is expected to expire on August 31, 2025.